If Trump goes down, what does that mean for the Republican party?

I follow politics.  I'm a junky that way.   I'm tuned into the "Beeb", to NPR, to CNN and a variety of different news sources.  Generally, with the recent exceptions of CNN,

Yes, I'm a liberal and have considered myself a "Democratic Socialist" in the past, although now I consider myself more of a Social Democrat and there are differences between the two!

It should be noted that the most prominent "Socialist" today, Bernie Sanders, is more of a Social Democrat than strict Socialist but most people won't bother to learn the subtle but important differences and that's not an argument I'm here for.

What I am here for is President Trump.   Now that the Dems control the House, their will be investigations, some on the left are already calling for Impeachment, but that's a dangerous path that I don't believe is worth following at this time.  The news of day is reporting that Robert Mueller's investigation is either wrapping up, or preparing for a new round of indictments.

I'm not going to get into that mess, but I do believe that Trump is guilty of something and he's certainly acting like he is.

So what happens if he goes down?

That an impeachment does happen?  Or that he resigns?  The later doesn't seem likely to me knowing his combative nature, but he could simply "declare victory" and resign.

What happens to the Republican party?   When you look at the results of the election, it was both a victory for Trump, and a defeat.

He lost the House, however those that remain are fiercely loyal to the President.  He was able to maintain the Senate, and even have a bit of a cushion he didn't have before, but  now he's open to investigations and is unlikely to get much of anything done in the last two years.   However he will be able to affect the US court system for the next 30 to 50 years by placing conservative judges into positions of influence.

So lets look at some things:  1)  He collude with the Russians to win in 2016.    I'm not a constitutional lawyer but I can honestly say this is uncharted territory for the country I think.  The question then becomes, what part did the Republican party play?   Who, if any, high ranking official knew about this and when did they know?

If true, then what happens?

Let's say, hypothetical, that Paul Ryan or Mitch McConnell knew.  That they knew early in the election but did nothing to prevent it.   Then I would think the Republican party would be no more.  No one would want to be associated with it and you could see a more Center party taking it's place, with a very hard line towards Russia in the future.

If the Republican party played no rule, then their close association with Trump taints them, and although they would abandon him like rats from the Titanic, you could pretty much give the Dems control of the country for 10 or more years.

2)  He commits Perjury.  .Out of all the possible scenario's I think this is most likely going to be the one that sinks Trump.   The question for me however is would the Republican party rally around him or let him be impeached?

Honestly it depends on exactly how he commits that crime.   According to some stories I've heard (and I will admit that I can not find the source so this is rumor only), one of the reasons why Muller had to submit questions to the President in writing is because Trump's lawyers refused to have Trump answer questions in person.   For fear that he would commit perjury.

If true, that's basically admitting that his own lawyers acknowledge Trump has a problem with the truth.   Think about that for a second.  His own lawyers don't trust him.

If it is not serious, then don't expect the Republican party to suffer much if at all.   The party will circle the wagons and try to defend him.

If it is serious, as in clear cut crime and obstruction of justice, then I could see some "solid republicans" falling over themselves to either distance themselves or lose races outright.   Marco Rubio comes to mind, which would hurt Texas deeply.

3)  Obstruction of Justice:   This is likely as well.  It seems clear to the common man on the street that Trump has something to hide, it's probably cheating on taxes or something boring like that.   However if he fires Muller or obstructs justice in some way...it's not likely that the Republicans would leave him unless the fire was very hot.

The modern Republican party has moved further and further right over the years, and would likely try to circle the wagons here.  Trump can motivate the average Republican voter like no other and the recent mid terms showed, if you run from Trump you probably will not win.  That crime would have to be pretty serious to cause that to change.

So what does this all mean? 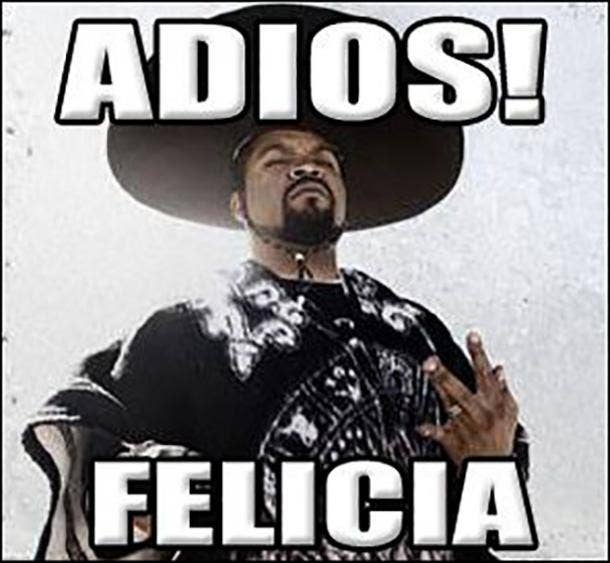